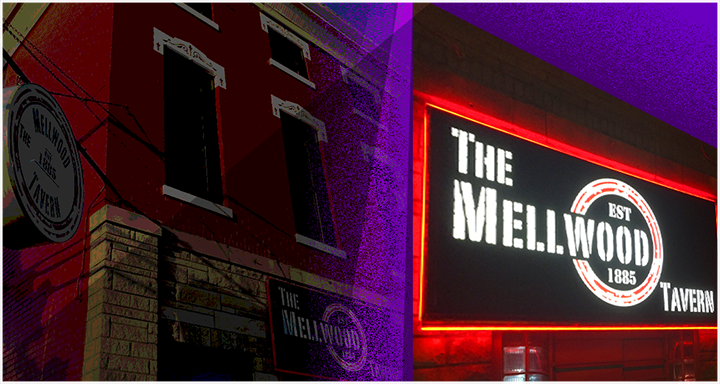 We have live music throughout the week and marquis groups on the weekend. With the nice weather, we even play outside in our Serenity Garden.

Read more about us 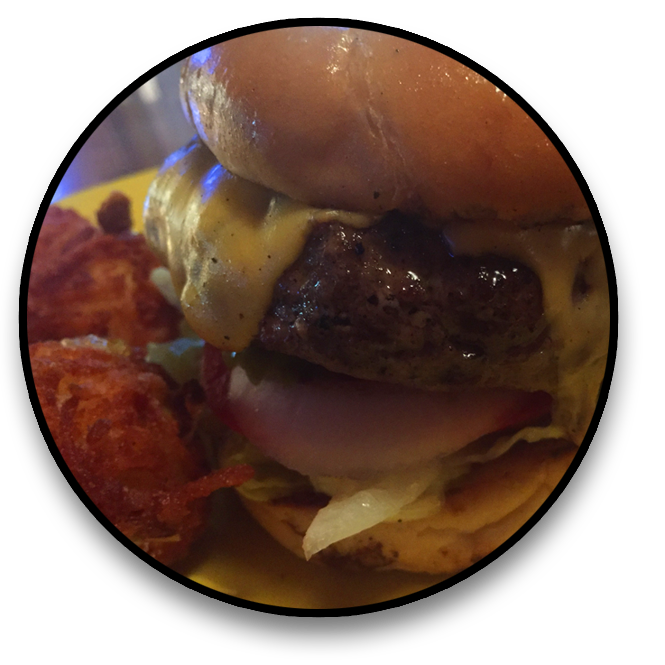 We always have new ideas, upgrades and events. 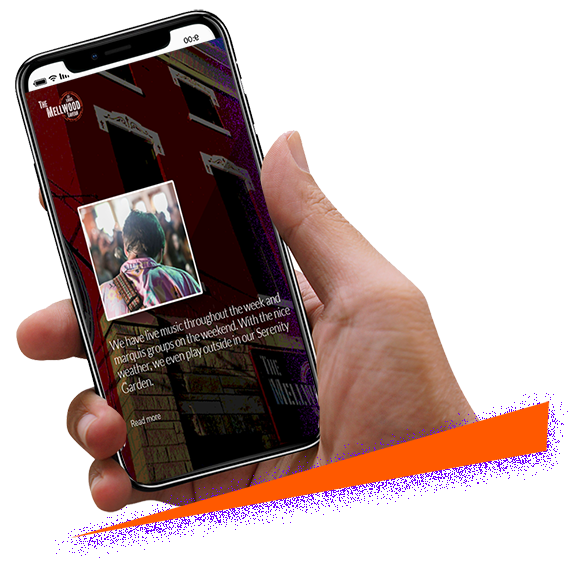 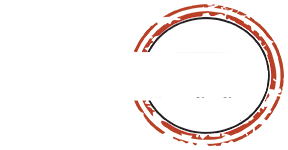